LW24 was shown at the National Gallery of Singapore, Official selection for the Inaugural Exhibition in December 2015. In addition to being a standalone installation, it was featured in Scroll of Nanyang Ink (2015), live dance performance by ArtFission Dance Company choreographed by Angela Liong. 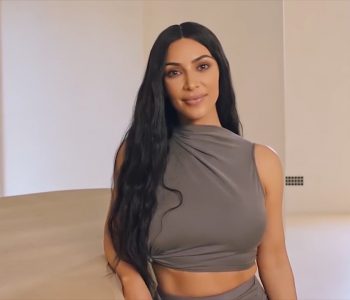