Art in the Cloud – Kattie FAN

FindingEva – an interactive story journey in the form of mobile app, where the player, as a lost property manager, would experience a series of ‘lost and found’ incidents in a mixed reality sci-fi narrative.

When exhibitions and performances migrate to online platforms, FindingEva narrates a story of the current moment, connects and crosses the boundaries between the online and offline sites, leads audiences into a realm of mystery to walk through 12 locally produced media artworks and a secret spot in the city. Is it a journey for the lost item, or, for the missing exit? 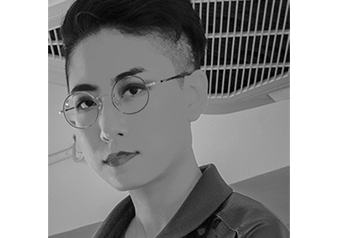